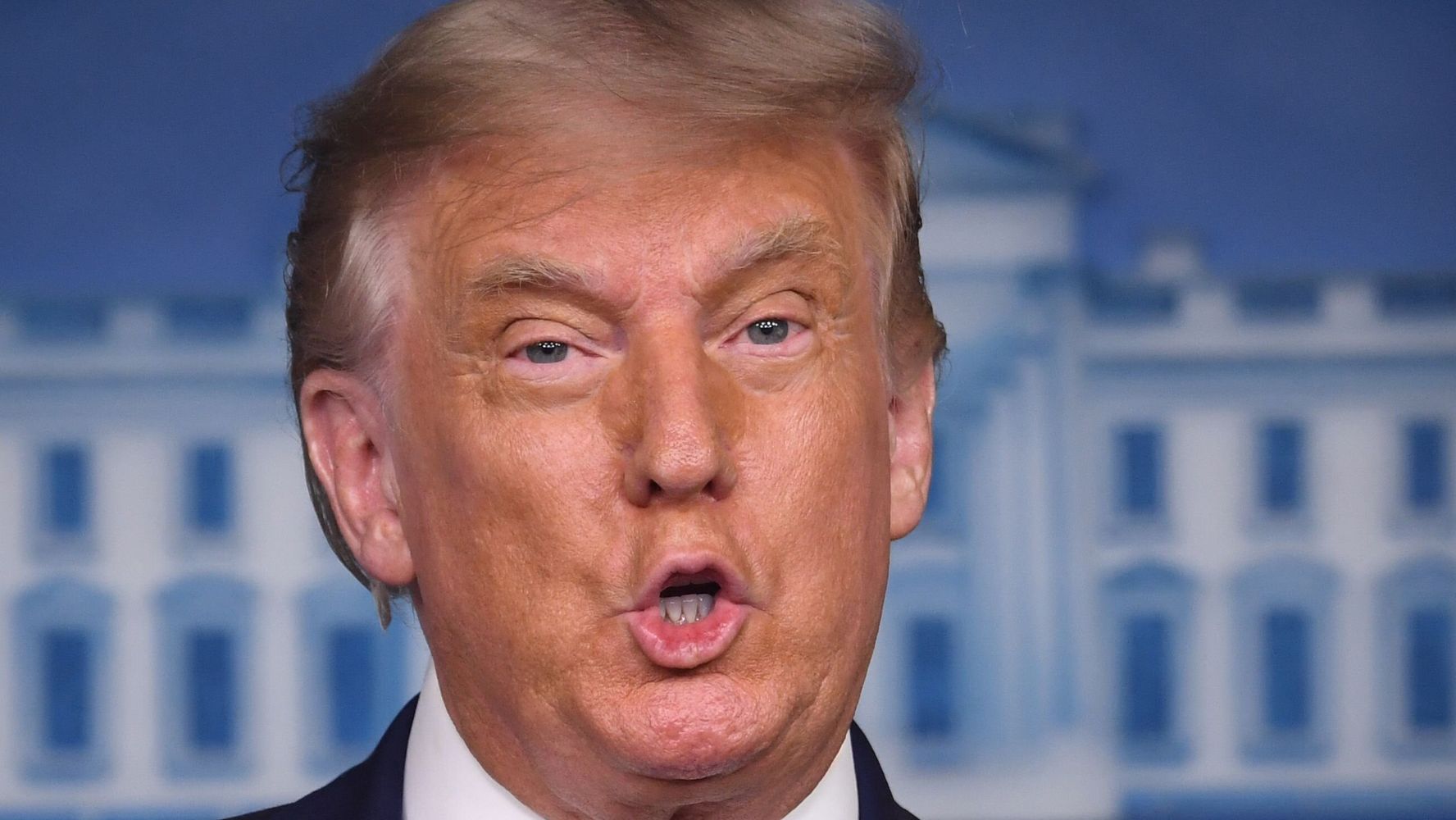 President Donald Trump is considering bypassing standard testing procedures to push an unproven British COVID-19 vaccine in the U.S. in time for the presidential election, the Financial Times reported.

The British vaccine is being developed in partnership between pharmaceutical giant AstraZeneca and Oxford University. Trump is considering pressuring the U.S. Food and Drug Administration to issue an “emergency use authorization” for the British vaccine in October, the FT reported, citing unnamed sources. AstraZeneca said it hasn’t discussed such an order with the Trump administration.

Trump, his poll numbers sagging amid his administration’s mishandling of the coronavirus pandemic, has been touting unproven treatments ahead of the election regardless of the possible health risks.

On Sunday, the eve of the Republican National Convention, he announced his Food and Drug Administration had given emergency approval for blood plasma treatment for COVID-19 patients ― a treatment that hasn’t been proven effective in robust clinical trials. Trump announced the order at a news conference, calling it a “great thing.”  He promised that “you’ll be hearing” about vaccines “very soon.”

The British vaccine appeared relatively safe in a study of 1,000 patients reported in the Lancet late last month— though with several side effects. But it’s still not known if the vaccine will prevent COVID-19 or lessen symptoms. It could be a number of months before that’s determined in larger Phase 3 clinical trials with several thousand volunteers. Most experts predict a vaccine will be ready next year.

The FDA’s emergency blood plasma order was issued a day after Trump accused the agency in a wildly paranoid tweet of being part of a “deep state conspiracy” to deliberately sabotage his reelection by not shortcutting approval of COVID-19 vaccines and treatments. The FDA had initially stalled approving blood plasma as a treatment at the request of top health officials, who cited insufficient evidence that it works.

The FDA must approve drugs or vaccines based on their safety and effectiveness – NOT political pressure from the White House.

The President’s dangerous attempt to inject himself into the scientific decisions of @US_FDA jeopardizes the health & well-being of all Americans. https://t.co/Dt7CBVjX1D

White House chief of staff Mark Meadows and Treasury Secretary Steven Mnuchin told top Democrats in a July 30 meeting that Trump is considering fast-tracking the British vaccine, a person briefed on what was said told the Financial Times. House Speaker Nancy Pelosi (D-Calif.) warned at the meeting that there could be no “cutting corners” on a vaccine that risks safety, according to the source.

A spokesman for Mnuchin denied that the treasury secretary mentioned AstraZenaca or is aware of FDA plans regarding an experimental vaccine.

Michael Caputo, a spokesperson for Health and Human Services, which includes the FDA, told the Financial Times that it’s “absolutely false” the FDA would issue an emergency use order for a vaccine before the election. He called such speculation a “lurid resistance fantasy.”

Pushing a vaccine before it’s supported by scientists at the FDA could trigger a major showdown in the Trump administration. FDA Commissioner Stephen Hahn assured physicians in a conference call earlier this month that he won’t be influenced by politics, but that “all of our decisions will continue to be based on good science.”

Peter Marks, head of the FDA’s Center for Biologics Evaluation and Research, said this month in a call with officials and pharmaceutical representatives that he would resign if the Trump administration approves a vaccine before it’s proven to be safe and effective, Reuters reported.

“You have to decide where your red line is, and that’s my red line,” Marks said. “I would feel obligated [to quit] because in doing so, I would indicate to the American public that there’s something wrong.”