This Black Vietnam Veteran Had PTSD For Years Without Knowing

This Black Vietnam Veteran Had PTSD For Years Without Knowing 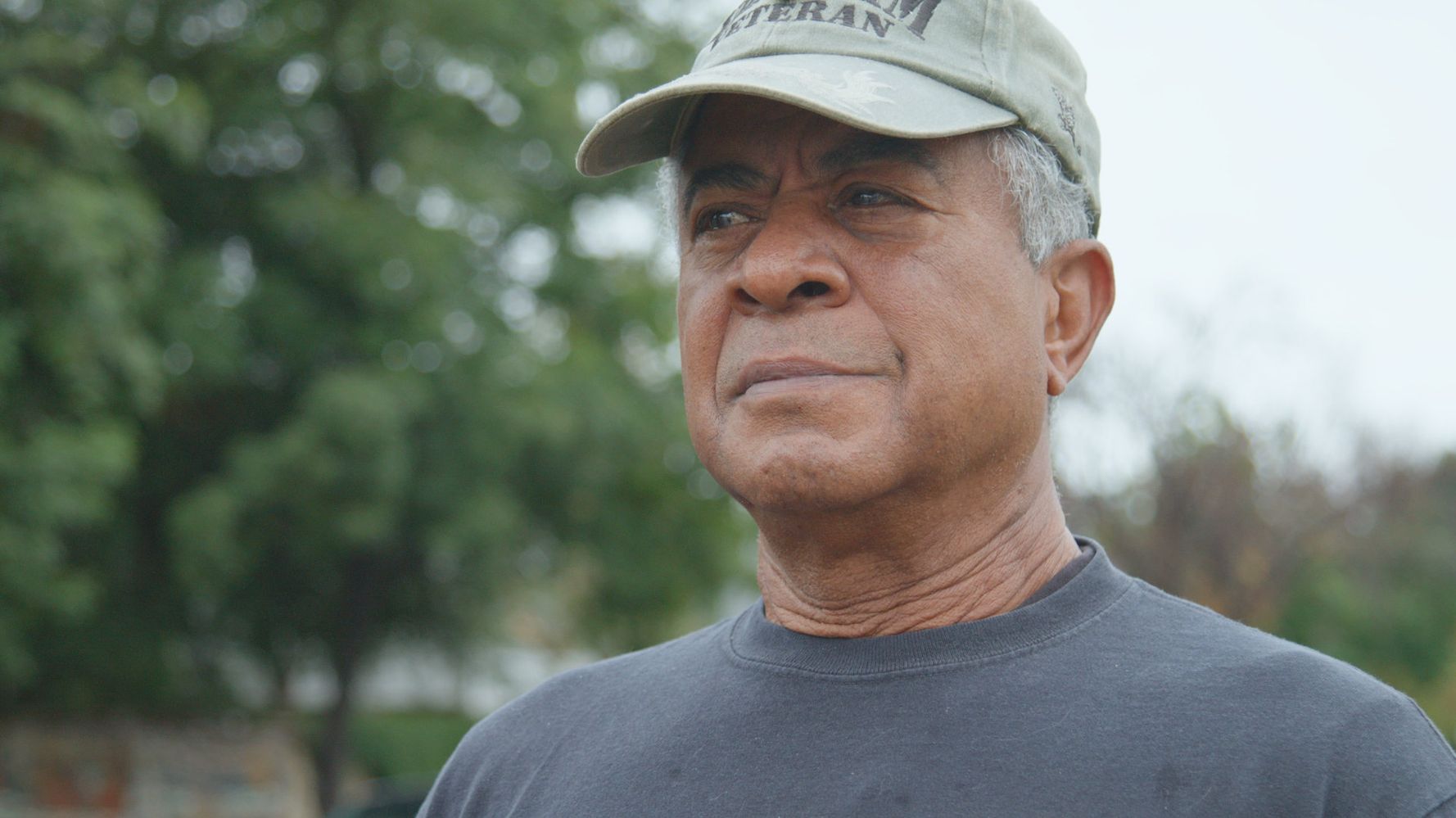 As Tucker Smallwood explains, when Vietnam veterans returned home, oftentimes they were met with the words “baby killer” and “cry baby.” Those unwelcoming sentiments only added to the severe psychological trauma that many of them were coming back with.

Smallwood’s story shares elements of many American soldiers’ experiences in Vietnam. Drafted into the army in 1967, he was wounded in action on Sept. 14, 1969. He was left for dead on the operating table before a second doctor saved his life. He came home and threw himself into a new life as an actor, quickly finding acclaim.

For years, Smallwood had a high-functioning and successful life. Then, an incident in 1978, eight years after his wartime injury, triggered a decade-long cycle of severe depression that he suffered through until he was persuaded to seek help.

As Smallwod explains, “There’s lots of kinds of PTSD. Anyone can be traumatized […] You might break down right then. I might not break down for 10 years. It’s post-traumatic.”

The trigger for his PTSD came in the form of two young kids who pointed a gun at him one day in New York City and attempted to shoot him. Thankfully, the gun misfired and Smallwood was left standing there in confusion. Shortly afterward, while he was onstage performing in a musical, he broke down in tears in front of 600 people and had to be led offstage. At that point, Smallwood realized he had some issues he needed to resolve.

For more than 20 years, Smallwood experienced what is known as “anniversary syndrome.” Every year on Sept. 14, the day he was wounded in action, he would experience visceral flashbacks to the jungles of Vietnam. Smallwood lived with this annual trauma for two decades until he began talking about Vietnam in his regular therapy. It wasn’t until 1988 that he was formally diagnosed with post-traumatic stress disorder.

For more than 20 years, Smallwood experienced what is known as ‘anniversary syndrome.’ Every year on Sept. 14, the day he was wounded in action, he would experience visceral flashbacks to the jungles of Vietnam.

Up until that point, Smallwood’s therapy had been focused on other issues – his childhood and his experiences as a black man who had grown up in a predominantly nonblack community. As the child of a Fulbright professor who was placed in Greece, he had spent a portion of his childhood in Europe. Many of his peers there had not seen a person of color. On the concept of a “black experience” in America, Smallwood says, “I think some experiences are more typical than others, but I don’t think there’s any question mine was atypical.”

In Vietnam, Smallwood was one of the few black men around for miles on the Mekong Delta. Describing himself as someone with “no patience for bullshit,” Smallwood strove to rise above the racial strife. He was a natural leader and was promoted very quickly, rising to become the commander of a five-man Mobile Advisory Team. They were charged with assisting local allies in taking control of the war to reduce American troop presence.

Smallwood describes combat in Vietnam as “technicolor,” but civilian life as “black and white.” He existed in a heightened reality, spending nights guiding choppers with strobe lights, wading through thick swamps to avoid gunfire, and going hunting with packs of local mercenaries. He had already realized by this point that he had some things to prove to himself, working out issues from his own childhood by succeeding at being a soldier. In combat, emotions could be placed to the side as the immediacy of the mission took priority.

It was when Smallwood woke up after his near-death experience, alive against all odds, that he finally broke down in tears. All of the emotions that he had suppressed during his tour of duty came flooding back to the surface. Since 2001, he has been taking antidepressants and credits his medication as the difference between having a life that’s livable and one that’s not.

Today, Smallwood is an accomplished actor and writer. His book Return To Eden discusses his Vietnam experiences extensively to share with others who might have gone through the same thing.

He still lives with depression and takes each day as it comes. At the end of it all, he acknowledges, “I’m a survivor.”

CORRECTION: Language in this story has been updated to note that Smallwood did not wake up “on the operating table” after his near-death experience. Language also has been amended to specify the type of combat team Smallwood led.

Previous Article
Trauma Is The Norm For Many New Orleans Kids. This School Was Made For Them.
Next Article
Veteran Held For Attempted Murder After Plowing His Car Into Pedestrians

Veteran Held For Attempted Murder After Plowing His Car Into Pedestrians
notoptsd April 25, 2019