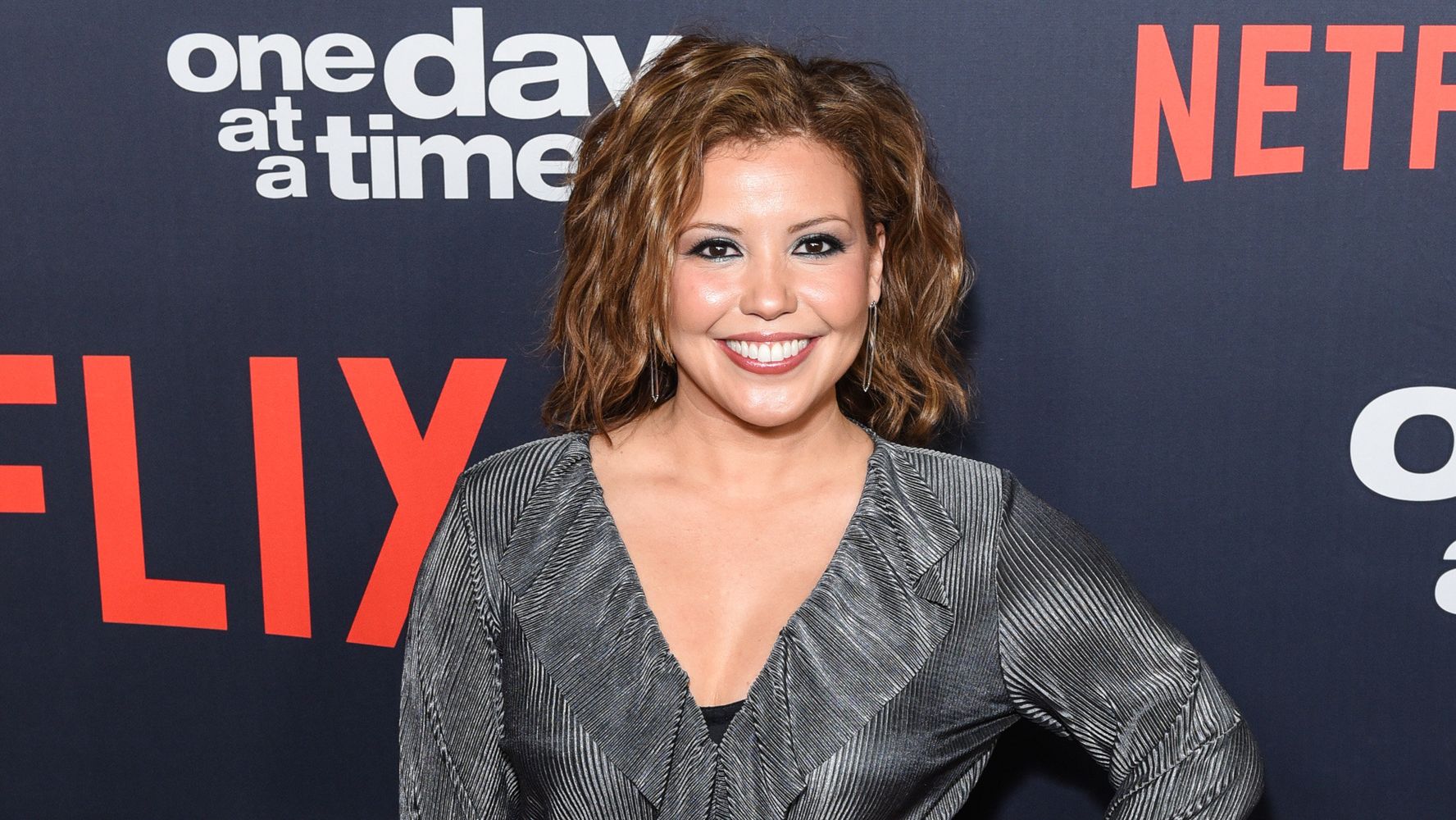 “One Day At A Time” has not shied away from discussing the stigma around depression among Latinos, and actress Justina Machado recently spoke about the importance of addressing mental illness in the community.

Machado portrays military veteran and single mother Penelope Alvarez in the series. Her character works to support her family while coping with post-traumatic stress disorder, depression and anxiety.

The actress spoke with Variety about the importance of the Netflix show tackling mental illness during a screening of its new season on Thursday.

“Old school Latinos don’t really believe in depression,” Machado told Variety. “You work through it.” But she said she hopes her character’s journey will help change that attitude. “You don’t need a high power job to have anxiety. Sometimes you just have anxiety so it’s important to talk about those things.”

The stigma around mental illness affects hundreds of people within the Latino community. In 2014, 10.3 Hispanic men out of every 100,000 died by suicide, according to the National Institute of Mental Health. That figure has remained consistent going back to 1999. What’s more, according to a 2016 study in the International Journal of Health Services, only 2.3 percent of black or Hispanic young people saw a mental health specialist in a given year between 2006 and 2012, compared to 5.7 percent of white children and young adults.

Last season, Machado’s character struggled to take medication and seek help for her anxiety ― and she was particularly hesitant to open up to her mother and her kids.

Netflix dropped the trailer for the new season earlier this month, giving fans a taste of what’s to come when the series returns Friday. The two-minute teaser touches on Penelope’s battle with anxiety and depression, an LGBTQ love story arc for her daughter Elena, and her son Alex’s experiences with xenophobia.

If you or someone you know needs help, call 1-800-273-8255 for the National Suicide Prevention Lifeline. You can also text HELLO to 741-741 for free, 24-hour support from the Crisis Text Line. Outside of the U.S., please visit the International Association for Suicide Prevention for a database of resources.