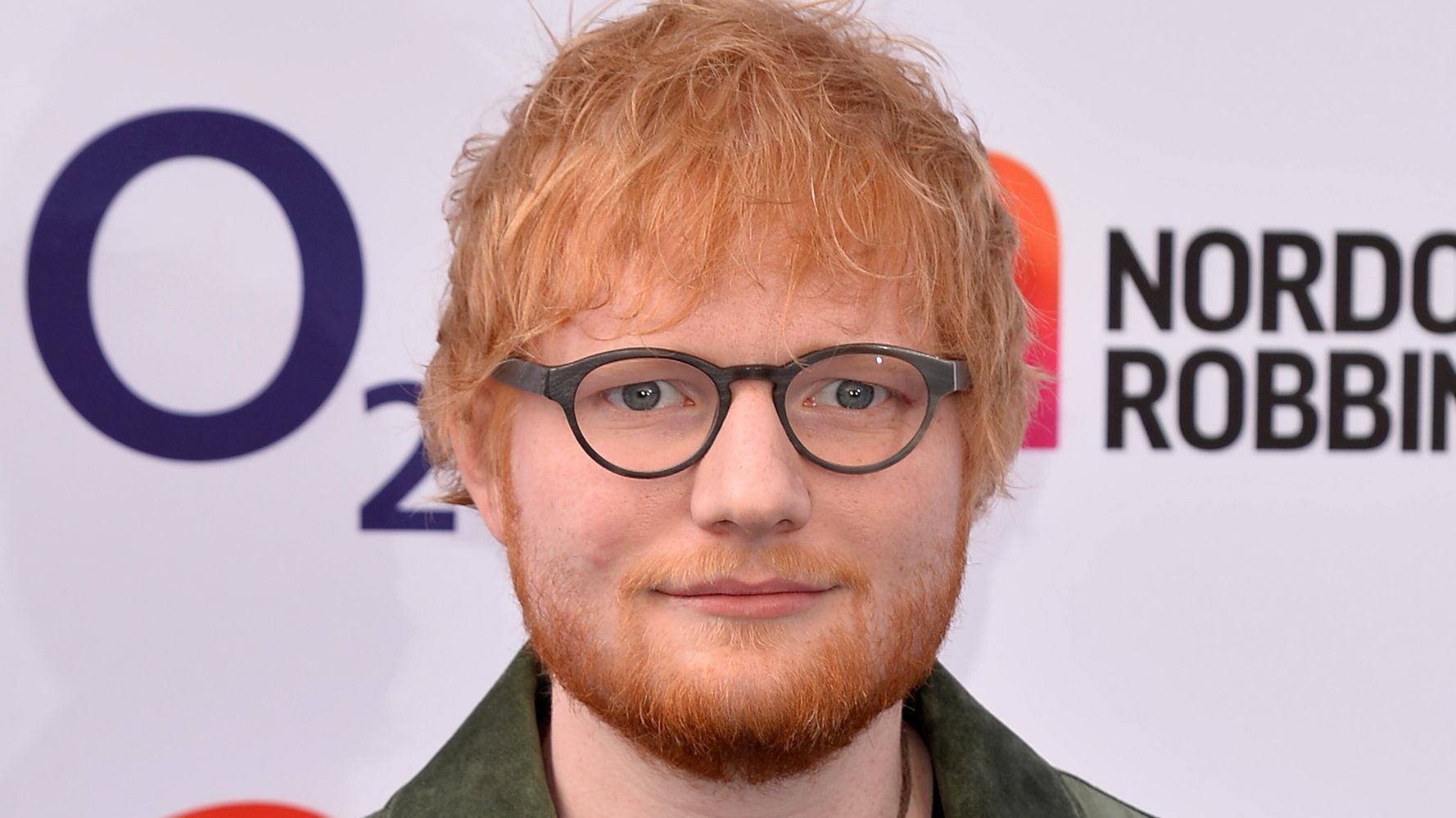 Ed Sheeran broke a monthslong hiatus from the public eye to get candid about his mental and physical health.

As part of the Hay House Chasing the Present Summit, the four-time Grammy winner opened up about what he describes as the “lowest” point in his life. The challenging period in question, he said, came in 2015, while on tour to support his second album, “x.”

“I have a very addictive personality,” the 29-year-old said in the interview. “I would stay up and drink all night. The buses would park underneath arenas and I’d sleep on the bus all day and then wake up and then come out, do the show, drink, get back on the bus. I didn’t see sunlight for like maybe like four months.”

“I’m covered in tattoos and I don’t do things by halves,” he added. “If I’m gonna drink, I kinda see no point in having a glass of wine. I’d rather have two bottles of wine. … It’s all fun and games at the start. It’s all rock and roll and it’s fun, and then it starts getting just sad. So I think that was probably the lowest that I’ve been.”

Sheeran, who announced plans to take “a breather” from music in December, said he related to Elton John’s battles with substance abuse as recounted in the Rocket Man’s 2019 memoir, “Me.”

“He would be like, ‘I would just go on an ice cream binge and eat four fucking desserts until I threw it up,’ and I was like, ‘Oh, I’ve done that before,’” he said. “Or his martini binges, where he sees how many martinis he can drink. And I’m like, ‘I’ve done that before, too.’”

He went on to credit his wife of one year, Cherry Seaborn, with helping him stay focused on a healthier lifestyle.

“She exercises a lot, so I went and started going on runs with her,” he said. “She doesn’t drink that much, so I wasn’t drinking. I think that all changed things.”

The Hay House Chasing the Present Summit “explores the modern epidemic of anxiety and ways to find freedom and healing,” according to its website. In addition to Sheeran, other participants in this year’s event ― which runs July 23 to 30 ― include actor-comedian Russell Brand and globally renowned yoga instructor Kino MacGregor.

Catch the full interview with Ed Sheeran below.

Previous Article
What People With Bipolar Disorder Want You To Know
Next Article
As A Woman Of Color, I Didn't Seek Treatment For Postpartum Depression

As A Woman Of Color, I Didn't Seek Treatment For Postpartum Depression
notoptsd July 31, 2020