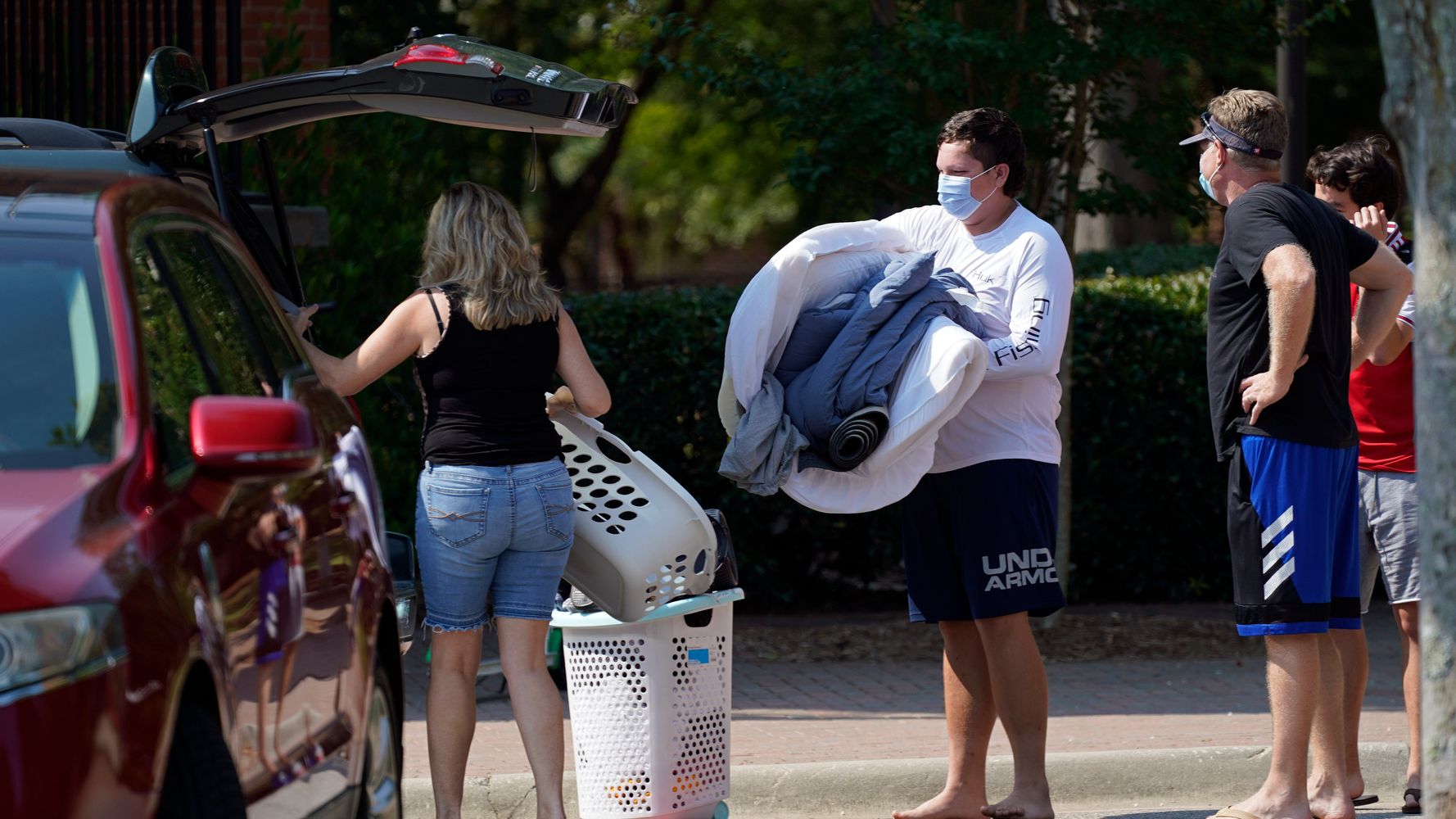 The United States on Monday surpassed 6 million confirmed coronavirus cases as recorded infections surge at some universities nationwide, according to data compiled by Johns Hopkins University.

At least 183,000 people nationwide have died from COVID-19, the disease caused by the coronavirus that was first documented in China in December. As of Monday, the U.S. continued to lead the world in the highest number of reported COVID-19 cases and deaths, with Brazil and India trailing behind it.

Public health officials have warned that the actual number of COVID-19 cases is likely much higher than what has been reported. This is partly because many infected people are asymptomatic and may not seek a diagnostic test.

At least 26,000 coronavirus cases have been reported among students and faculty at more than 1,500 American colleges and universities, according to a survey conducted by The New York Times.

Cases among children in the U.S. have increased as schools in some parts of the country reopen for in-person instruction, according to the Times. The uptick in recorded pediatric cases can be attributed in part to increased testing, but a rise in hospitalizations and deaths among children also suggests the virus is spreading at a higher rate, an American Academy of Pediatrics official told the publication.

Dr. Deborah Birx, the White House coronavirus task force’s response coordinator, said Sunday that wearing masks ― even during family gatherings ― will be key for reducing the spread of the virus.

Previous Article
John Thompson Jr., Legendary Georgetown Basketball Coach, Dies At 78 – NPR
Next Article
Motorola One 5G costs less than $500 and will have you saying 'iPhone SE who?' – CNET