After Yelling 'F**k That COVID' At Concert, Smash Mouth Gets Some Nasty Mail

After Yelling 'F**k That COVID' At Concert, Smash Mouth Gets Some Nasty Mail 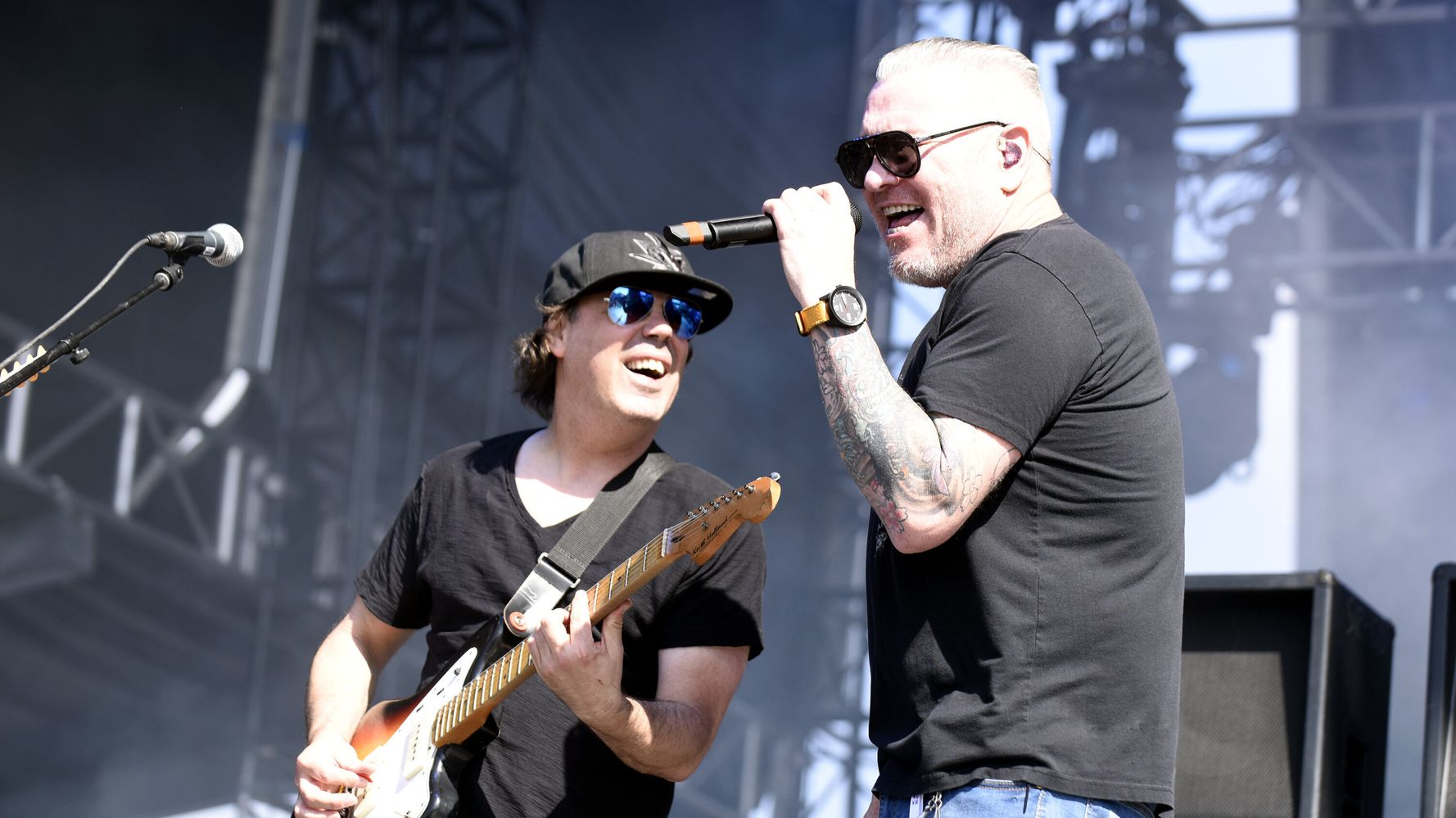 The band Smash Mouth gave Instagram followers a glimpse of “fan mail” it received after headlining a concert in early August at a South Dakota motorcycle rally that is now linked to the spread of nearly 200 cases of COVID-19.

The image posted Saturday showed a smashed Smash Mouth CD and a letter calling the band members “motherfuckers.” Several of the top liked comments on the post agreed with the letter’s sentiment, with one arguing that the band “let all your fans who care about human life down.”

Smash Mouth’s concert took place at the Sturgis Motorcycle Rally in Sturgis, South Dakota, during the weekend of Aug. 8. The rally was a crowded affair that attracted more than 360,000 bikers and enthusiasts to the small South Dakota city over a week.

The concert featured other bands, but Smash Mouth achieved notoriety after frontman Steve Harwell announced to the crowd, “Now, we’re all here together tonight, … fuck that COVID shit!”

Nearly 200 rally-related cases of COVID-19 emerged as of Friday in multiple states — including South Dakota, North Dakota and Minnesota — since the event’s final day on Aug. 16, according to health writer Jeremy Fugleberg, who monitored cases linked with the rally from his base in Fargo, North Dakota.

Some 462,182 vehicles entered Sturgis during the rally, according to the South Dakota Department of Transportation.

Sturgis rallygoers visited about 61% of all counties within the United States, according to an aggregation of anonymized mobile phone activity shared with The Associated Press by the data analytics company Camber Systems. That potentially included some people who were in the audience during Smash Mouth’s set.

Smash Mouth is perhaps best known for its song “All Star,” which appeared on the soundtrack of the 2001 animated film “Shrek.” Ironically, it contains the lyric, “I ain’t the sharpest tool in the shed.”